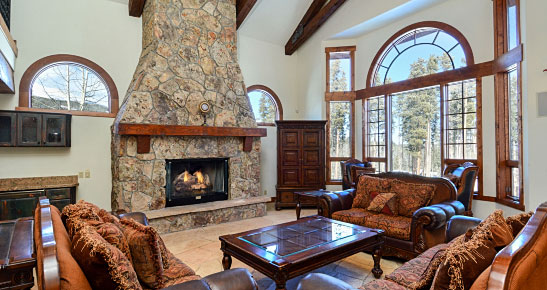 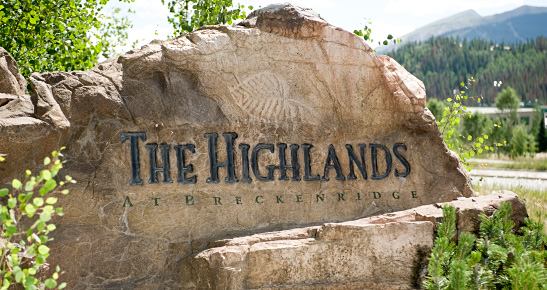 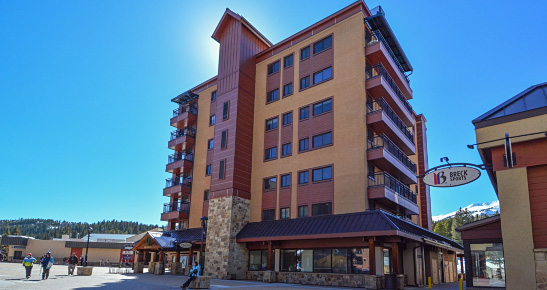 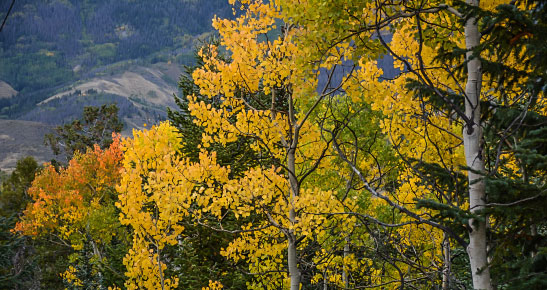 All the homes in The Highlands at Breckenridge are single family homes, consisting of approximately 630 lots with 41 lots dedicated to open space.  The minimum square footage required by the HOA is set at 1500 square feet, allowing many of its residents the ability to start building their dream home now.  The Highlands at Breckenridge takes full advantage of Breckenridge town services and amenities, including water, sewer, underground utilities and paved roadways.

Property listing data provided by Summit County multiple listing service. All information provided is deemed reliable but is not guaranteed and should be independently verified. The advertisements herein are merely indications to bid and are not offers to sell which may be accepted. All properties are subject to prior sale or withdrawal. The sale offering is made subject to errors, omissions, change of price, prior sale or withdrawal without notice.
Listing Data last updated: 30th July, 2021 16:00 MST
Privacy Policy
Service by Buying Buddy® IDX CRM